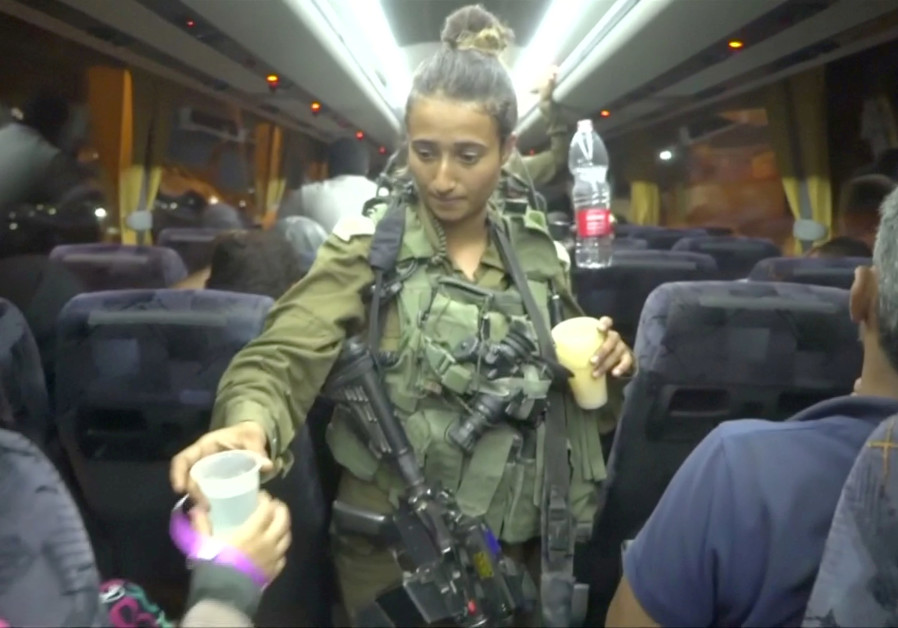 By now everyone who watches the news or reads a paper knows that Israel saved some 98 White Helmet workers and their families from almost-certain death in Syria.

Who are the “White Helmets”?

It is clear that this is a humanitarian organization even though, according to the Syrian government, they are terrorists.

Last week, Israel saved many of them by opening its doors in the Golan Heights and safely transporting them to Jordan.  There are many left who are desperately trying to get out but it is proving too difficult.  Even so, without Israel’s help the ones that did make it out owe Israel their lives – and everyone knows it.

Except a few haters.

For some reason, the French refused to acknowledge the Israeli role.  I suppose I am not surprised.  Their acknowledgement of anything that remotely puts Israel in a good light is an anathema to the government.  So be it.

Syria, too, found the rescue of the White Helmets and their families to be a ‘crime.’  Evidently the spectre of Jews saving Syrians is appalling since such rescue gives the Syrian regime, already responsible for the death of more that 550,000 Syrian civilians, fewer targets.

And, in an unbelievable statement, even the White Helmets – all of whom would probably be dead in a month had Israel not saved them – could not bring themselves to acknowledge what Israel did!  Here is the pertinent line from their statement: “Ninety-eight male and female White Helmet volunteers, with 324 of their family members – mostly women and children – have arrived in Jordan through the occupied Syrian Golan Heights…” Good thing for them that the Golan Heights are ‘occupied’ or they would be planning funerals instead of birthday parties!

But still, Israel did the right thing.  Yes, those White Helmets are Syrians who have been raised to hate Israel.  They have been fed this hate since birth.  But when their backs were up against the wall – almost quite literally – they did not expect any other Arab country to save them because they knew they could not or would not.  They ran to Israel and Israel opened its gates.

I see this as the purest expression of the rabbinic mitzvah, ‘all commandments are to be nullified if it means saving a life.’  Israel has shown this to be its credo.  Whenever there is an earthquake, Israel offers to send and often does send in its experts.  The same is true in hurricanes, cave rescues (yes, the boys in the Thai cave were found with the help of Israeli technology), and just about any other disaster.  Even though they often do not get credit or even public thanks, everyone – even the French – know what the Jews did.  Face it: the only ones who did anything constructive were the Israelis and now every Syrian knows it.

I am a hopeful person.  I believe that every act of goodness and gemilut Hassidim – lovingkindness – bears fruit.  Publicly those same Syrians may go on hating Israel because to do otherwise is its own death sentence.  But each one knows as she tucks her children into bed each night that, were it not for the Jews, she might very well be burying her child.

I congratulate the United States and Canada who acknowledged the indispensable aid Israel offered and did for these White Helmets.  I feel shame for France and all those who can’t bring themselves to say something positive simply because it was Israel and, yes, Jews who saved these people.

These people are alive because we are Jews and these people can continue their lives because Jews care more about the other people in that part of the world than their governments ever will.

Such a policy and way of life may be naïve in the world of realpolitik but this is who we are and even naiveté has to move aside for the sake of mitzvah.  Let the haters hate.  The Jews will still rise to the occasion whenever necessary.[/fusion_builder_column][/fusion_builder_row][/fusion_builder_container]