For web page that lets you launch your smartphone GPS with directions to Temple Beth Miriam, click here

recently past SA/SJ events that may recur annually

A Reform Judaism website article remembers Al Vorspan who helped organize the Religious Action Center of Reform Judaism in the nation’s capital some 70 years ago. Click read more below for contrasting insights on the dilemma of silence as ‘holy’ or sometimes not. We are thrilled to share the results of our Listening Campaign. We completed our house meetings in the spring. We had 17 gatherings at host homes including 140 congregants who attended. The meetings were designed to get to know one another in a deeper, more relational way. We focused on three questions designed to enhance our understanding of the meaning of a supportive community. The first question encouraged participants to talk about a time in their life when community was there for them. We heard stories about how participants felt about the warmth of community in times of greatest joy or sorrow or just the special moments of life that are remembered. In the second question we zoomed in on where each person was in his or her own life. We heard about the challenges of various life stages such as family issues, job changes, balancing responsibilities, and adjusting to new life stages. This information helped enlighten us about whether we as a Temple community are meeting these needs. The last question tackled the deeper question regarding what each person would want to do in a community that they could not do on their own. These responses gave us the most insight about how we can be a more supportive community. We heard about longings … for spiritual connection, for companionship, for educational engagement, for promoting awareness of social justice issues to name just a few.
We analyzed the responses to better understand what our congregants are seeking. After examining the information, a group of themes emerged. We decided to focus on three areas that resonated with the most congregants.
The first theme was echoed by many religious school parents. They shared a desire to socialize and get to know each other better. They would like to have the children participate in family activities, but also have some adult time.
The second theme that we heard from a wide swath of the congregation, was a passion for social justice. Many people felt like they would like to band together and use their collective voice to impact social issues.
The third theme that emerged was a desire to nurture our temple and greater community through food. This may include a cooking class, or providing meals to our congregants.
We felt that these three themes would be a good place to begin. If the three groups work well and the participants find them meaningful, we can tackle other themes that were shared at the home meetings. Forty four volunteers were involved in the Listening Campaign. We wish to thank our hosts, note takers, and facilitators for all they did to make the project a success and most of all YOU, the participants for sharing so willingly and giving your time to this endeavor. Thank you for your continued support as we move forward.

In early December 2018 TBM former president Judy Berg organized a house meeting that was hosted Rabbi Cy and Stella Stanway, attended by TBM Board members and other congregants who have had a variety of roles as social action leaders.

Judy’s agenda was an initiative from the Commission on Social Action of Reform Judaism (CSA, see Who’s Who above) that involves 360 congregations across America, to devise strategies for future efforts of the Reform Movement concerning issues of social justice.

What is the most powerful SA/SJ action EACH of us can take? 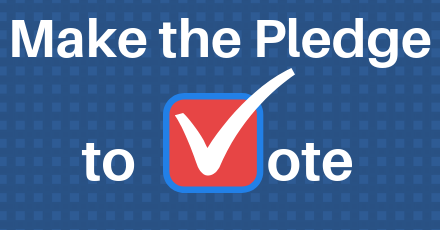 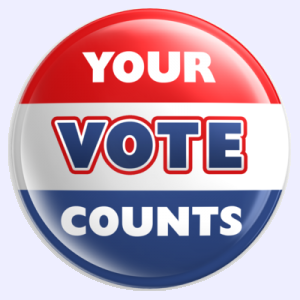 TBM board member and Social Action/Social Justice chair Phil Falcone pffalcone@gmail.com is coordinating this web page. Please send an email to add your initiative and information to this page, or for any other questions or suggestions. 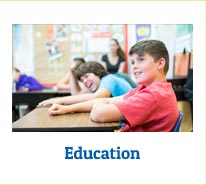 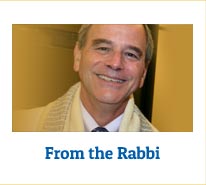 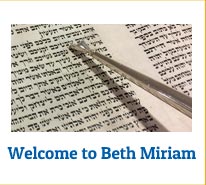 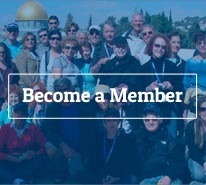